History of the Boxster 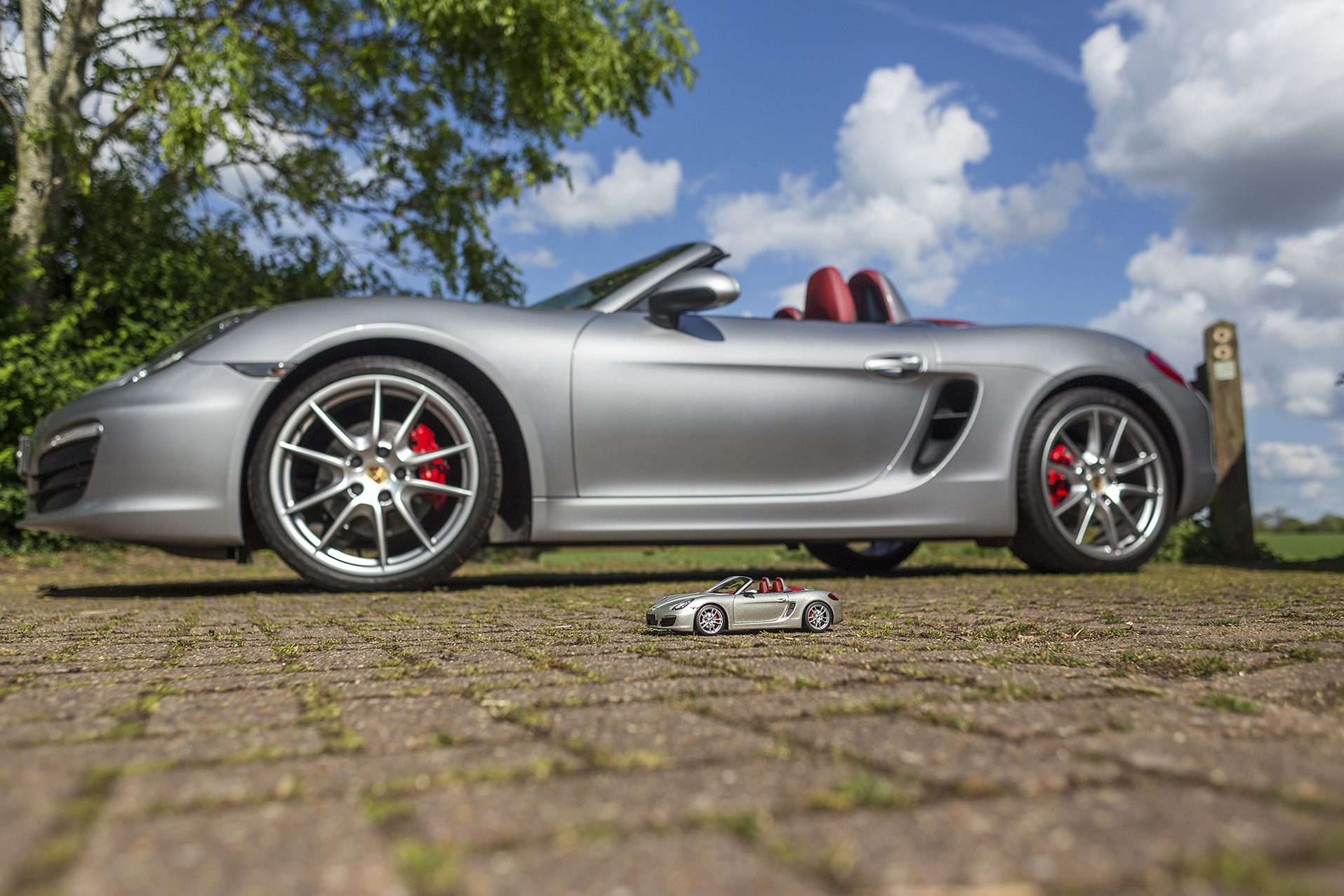