I picked up the youngest from a friends house on the 20th October 2018 and left the car basking in the sun outside her friends house…I was invited in to ‘collect’ her by the father. On returning to the car I was greeted by the mother apologising for swinging out of their driveway and reversing at slow speed into my passenger door….

The pictures show the result which took several calls and emails, photos to be sent to the assessor/Porsche Approved bodyshop and then finally booking in and work done.

Overall it was dealt with over a 2 month or so period with me getting a nice Porsche Boxster 718S as a loan car for the 10 days (they had it 6th November to 16th November). The base cost of the courtesy car was £350 + vat per day to her insurance company and I’d guess an overall claim of around £5000.

It was all covered by her insurer with no excess payable on my part. The only gripe I’d ever have is that due to the nature of my car it has to be dealt with by approved bodyshops and to agreed standards, the claim is generally higher so takes longer to agree etc whereas her car was in and being dealt with the following Monday, i.e. 2 days after the incident! 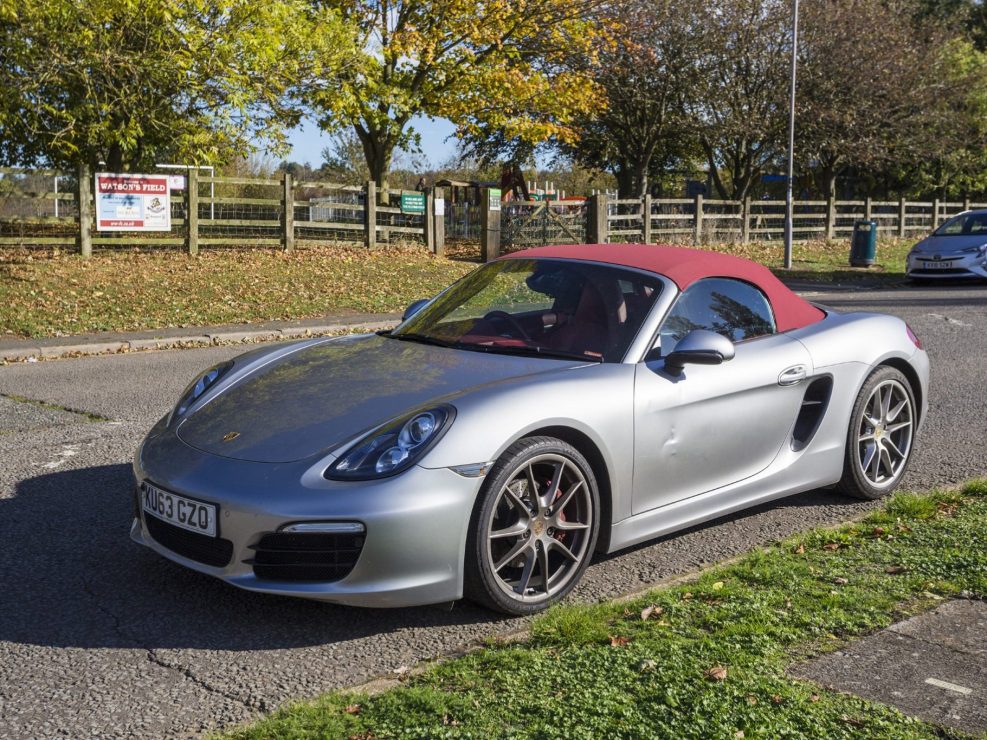 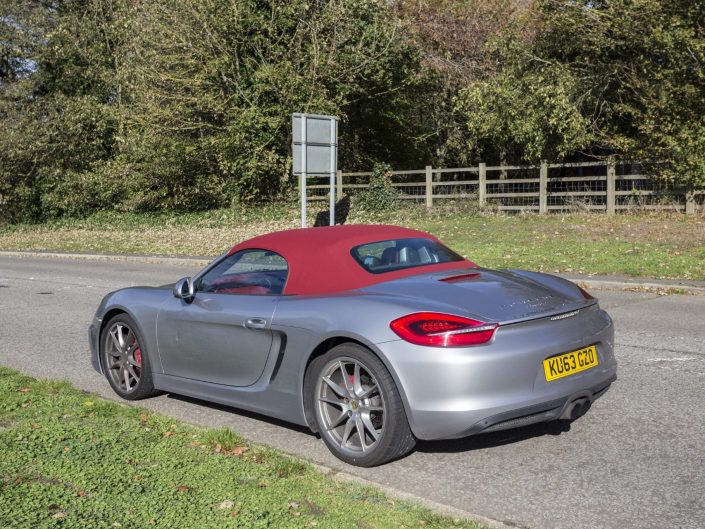 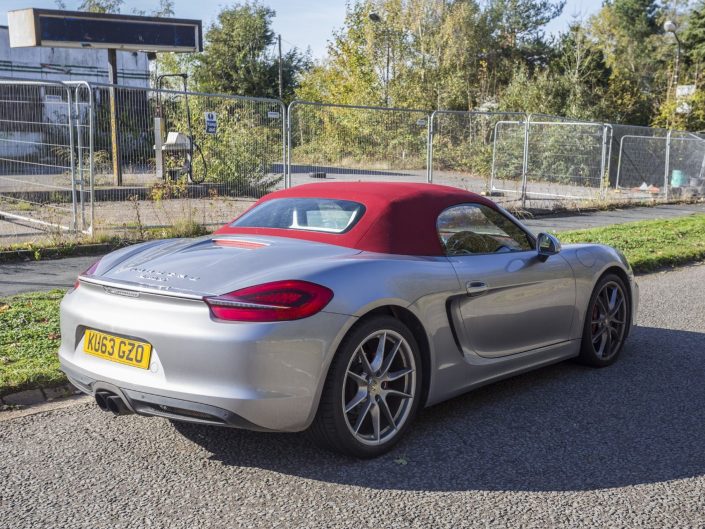 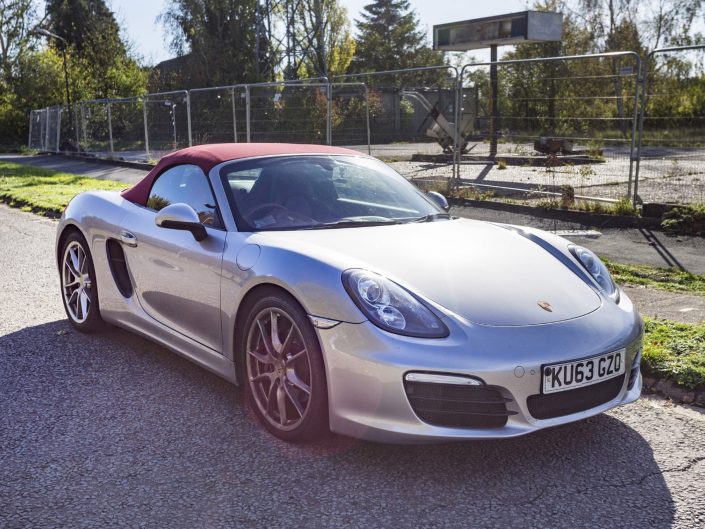 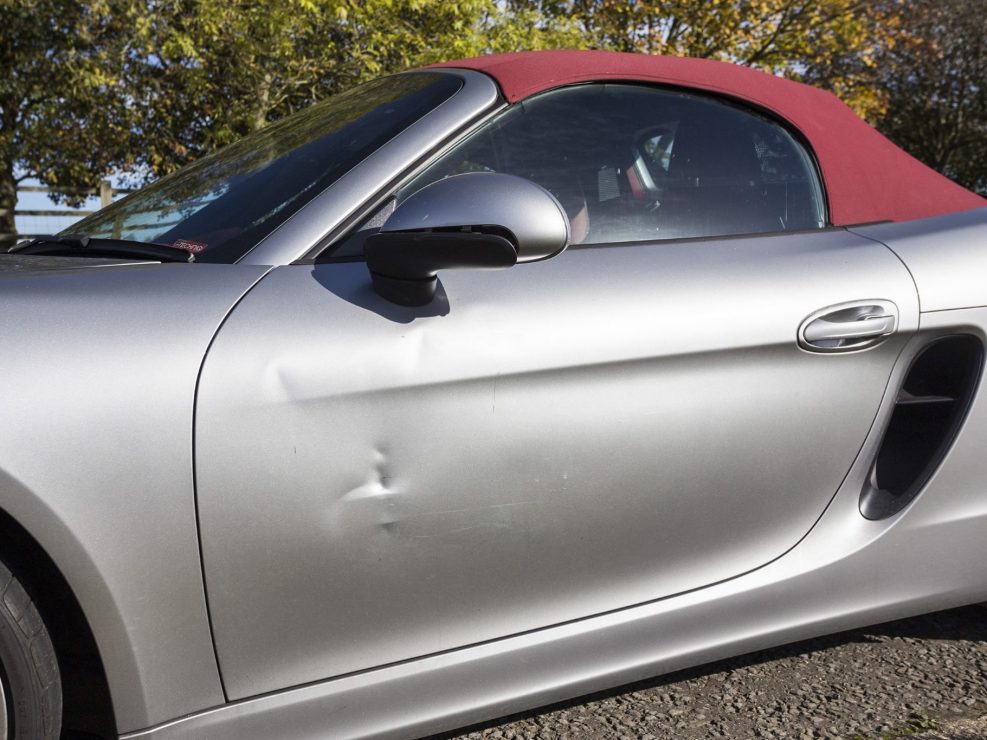 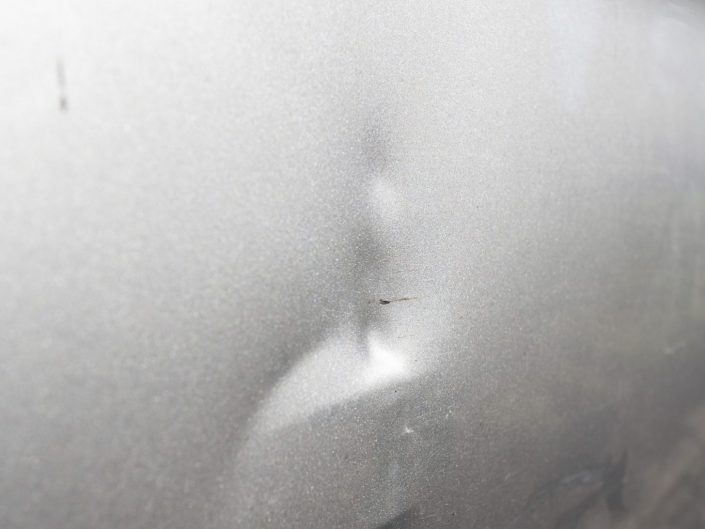 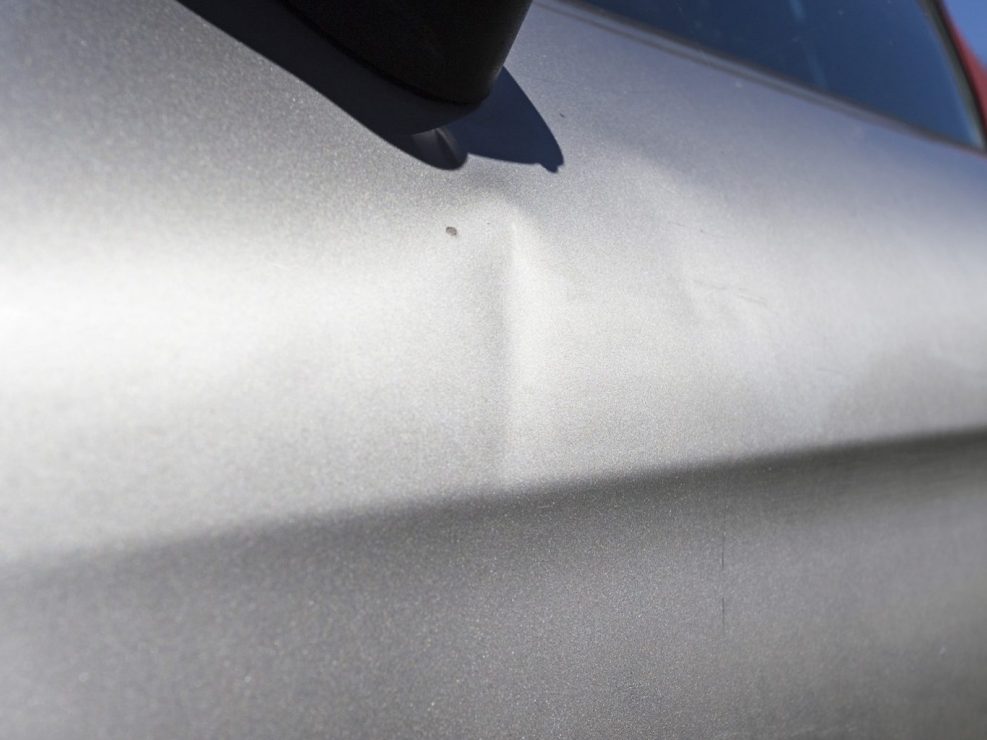 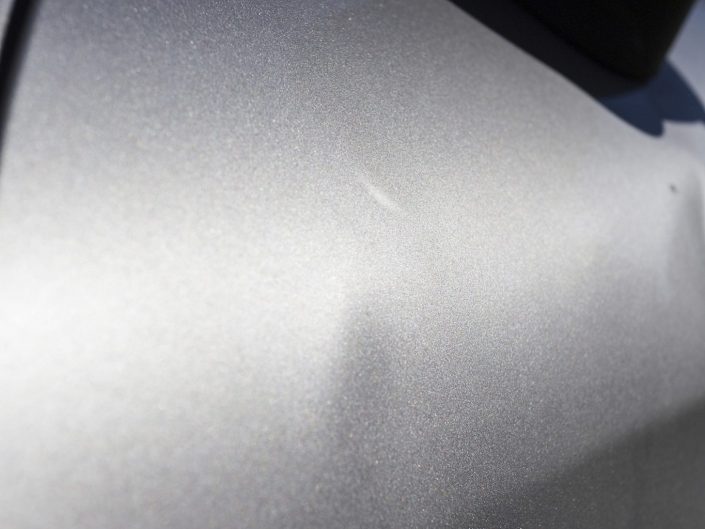 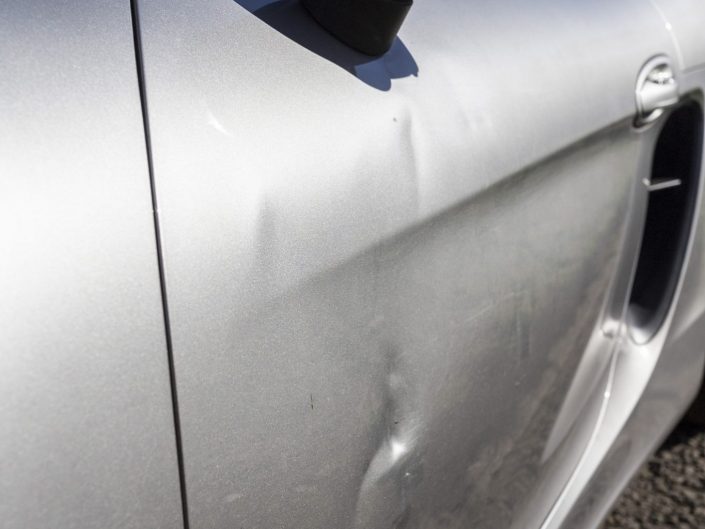 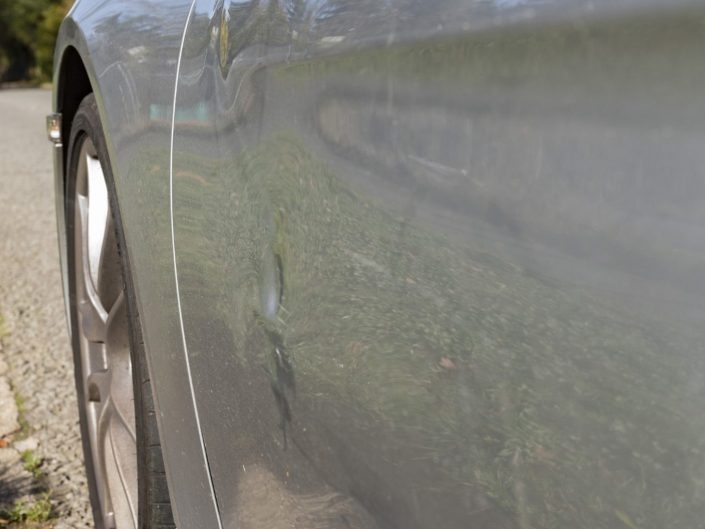 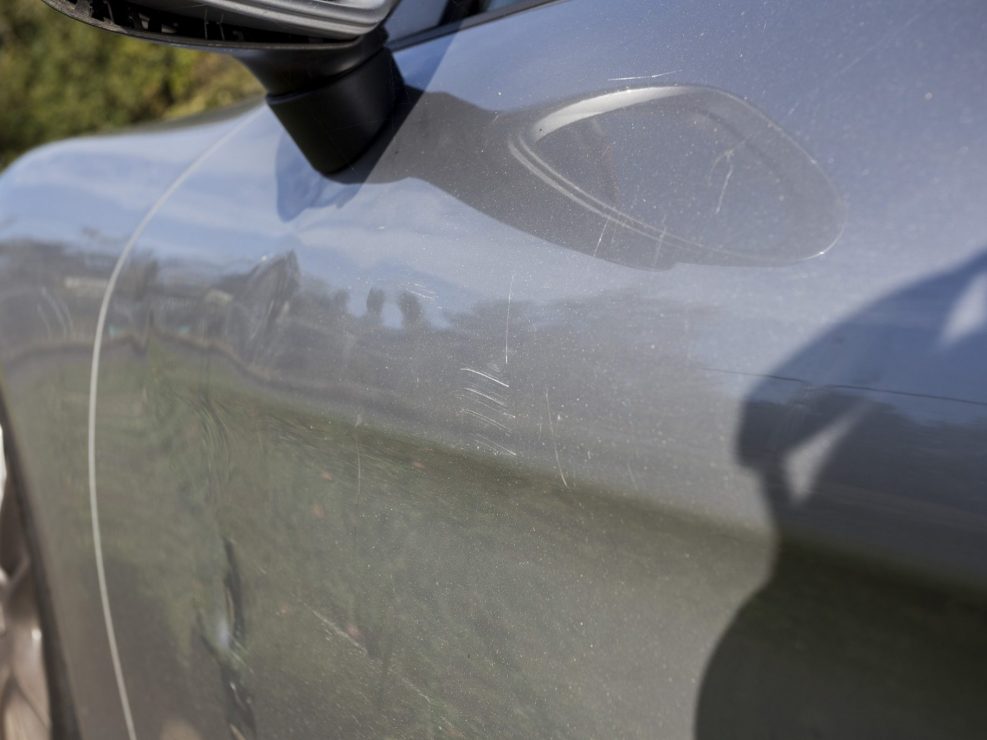 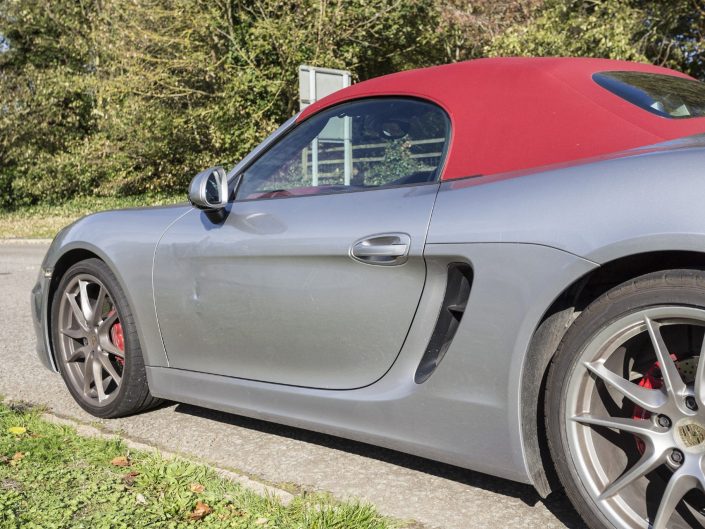 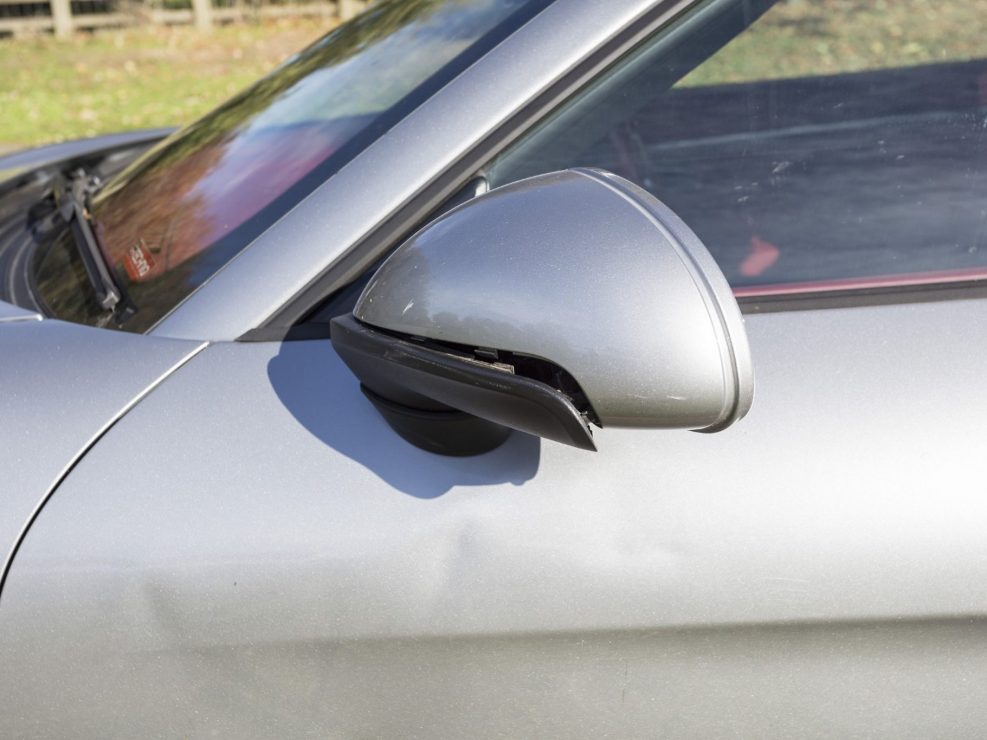